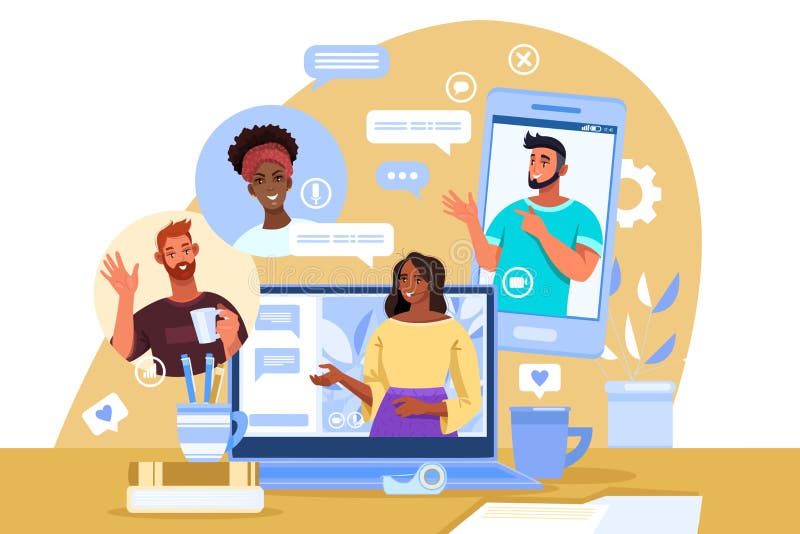 A step-by-step PPT tutorial on how to make a narrated PowerPoint presentation, which is one of the latest new features in PowerPoint. This feature lets you record audio and video with PowerPoint. The Slider Recorder has a teleprompter mode, new export options, and new audio/video improvements. Part of Office 365, this is now in Office Insiders and starting to roll out broadly.

The new features that Mike demonstrated in the video are currently available to Office 365 Insiders. If you’re not an Insider, you’ll have to join me in waiting for these features to appear in PowerPoint. In the meantime, you can use the current version of PowerPoint’s recording tool as well as a handful of other helpful but often overlooked PowerPoint features.

Article thanks to freetech4teachers.com