Dyson unveils its latest product, and it’s… a headphone purifier? 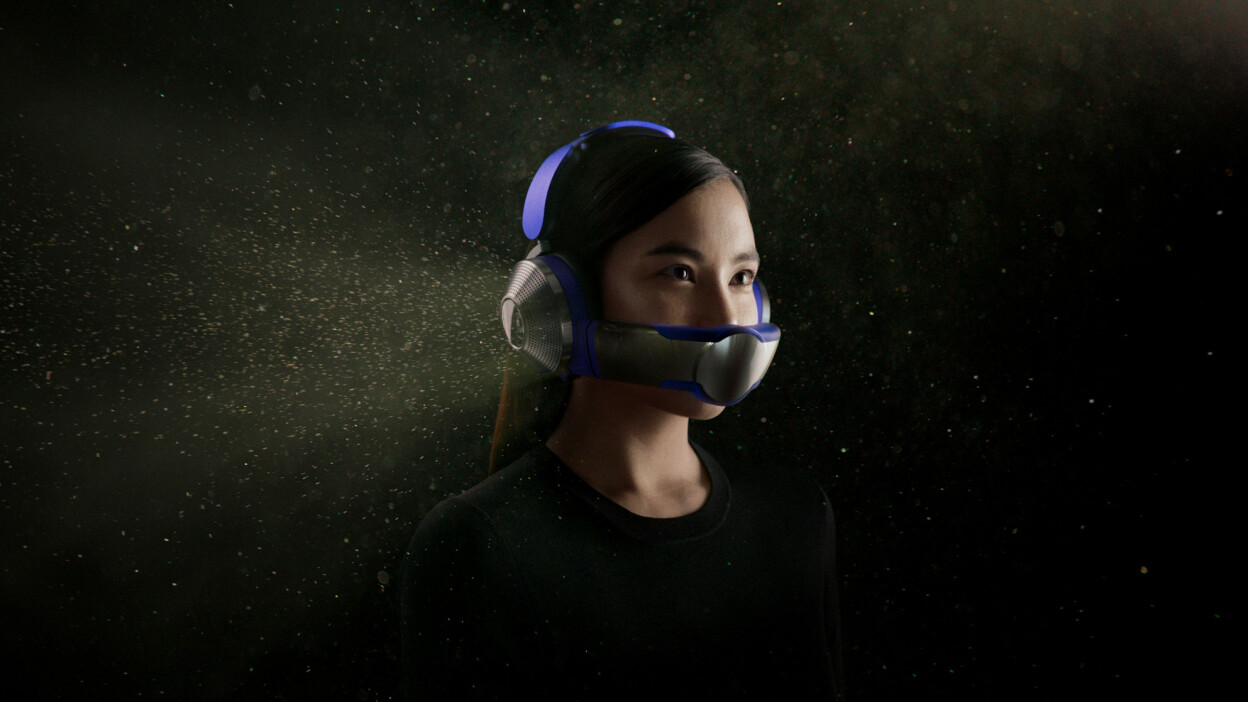 Dyson, the company probably most known for its fancy schmancy vacuum cleaners and the very viral Airwrap, has announced a new product: Headphones! That connect to a cyborg-mask-like air purifier!

Let us explain. Dyson today unveiled the Dyson Zone, which is indeed a pair of headphones that attaches to an impressively small air purifier that goes across the nose and mouth area when worn. It’s Dyson’s first foray into the world of audio tech, and its first wearable air purifier.

The Dyson Zone aims to combat both noise and air pollution, and is now debuting after 500 prototypes worth of development. On the audio side, the headphones feature three active noise cancellation modes: isolation, the highest level of noise cancellation; conversation, which activates when you dip the visor to turn off the purification function and amplify conversation; and transparency, which lets in the most noise and helps you remain aware of your surroundings.

On the purification side, the visor — which houses a potassium-enriched carbon filter that uses electrostatic filtration to clean the air — has four air purification modes: low, medium, high, and auto. The different modes are made for different breathing patterns (i.e. breathing harder while working out or climbing stairs), and the auto mode should help the wearer toggle between them as needed. The visor also should not touch the wearer’s face at any point, attaching only to the headphones themselves and allowing for two contactless streams of cleaned air flowing directly to the nose and mouth.

“The Dyson Zone purifies the air you breathe on the move,” said Jake Dyson, Chief Engineer, in a press release. “And unlike face masks, it delivers a plume of fresh air without touching your face, using high-performance filters and two miniaturized air pumps. After six years in development, we’re excited to deliver pure air and pure audio, anywhere.”