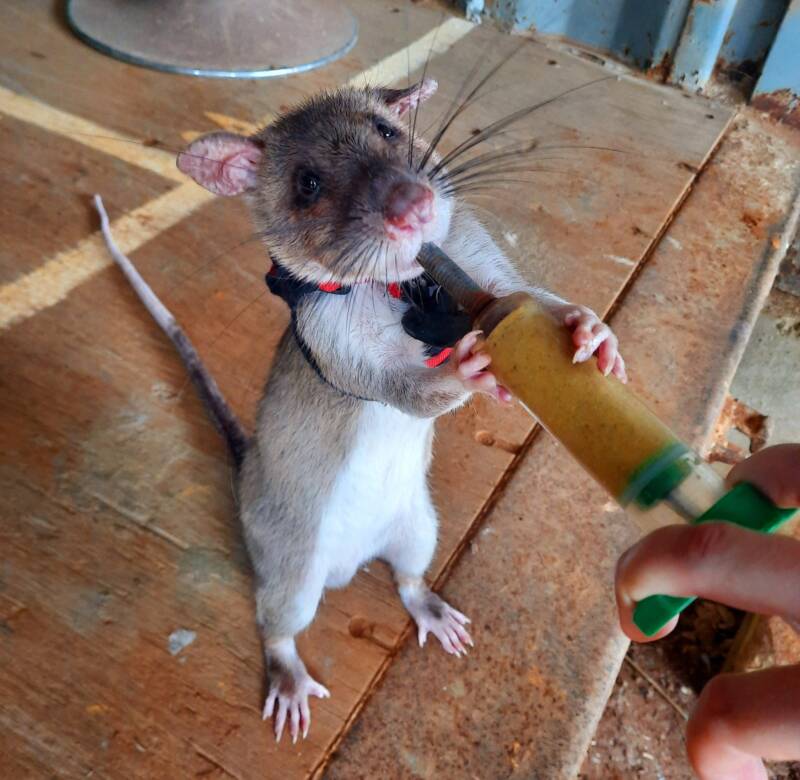 A scientist working with the Hero Rats Project is training rodents to navigate earthquake rubble, with promising results so far.

Dr. Donna Kean/TwitterRats like these are being trained to rescue people.

For someone trapped in the rubble after an earthquake, a rat might be an unwelcome sight. But one scientist has been training rats to act as first responders, equipping them with backpacks and tiny microphones so that they can lead humans to earthquake survivors.

“Rats would be able to get into small spaces to get to victims buried in rubble,” Dr. Donna Kean, who is developing the rats’ training program, told Newsweek. “They are so agile, they are so good at moving through all kinds of different environments. They are perfect for search and rescue-type work.”

Kean, who is based in Morogoro, Tanzania, East Africa, is working on the so-called “Hero Rats” project alongside a nonprofit called APOPO. According to People Kean has trained seven rats to wear backpacks and navigate mock debris, then return to “base” when they hear a beep.

The rats’ backpacks are cute — and useful. They contain microphones, video gear, and location trackers. Once the rat reaches someone trapped by an earthquake, human rescuers above ground will be able to communicate with the survivor and pinpoint their location.

“We have the potential to speak to victims through the rat,” Kean told Newsweek, explaining that a seamstress colleague has been making the rats’ tiny backpacks. “It’s quite unusual.”

To People, she added: “We hope it will save lives, the results are really promising.” 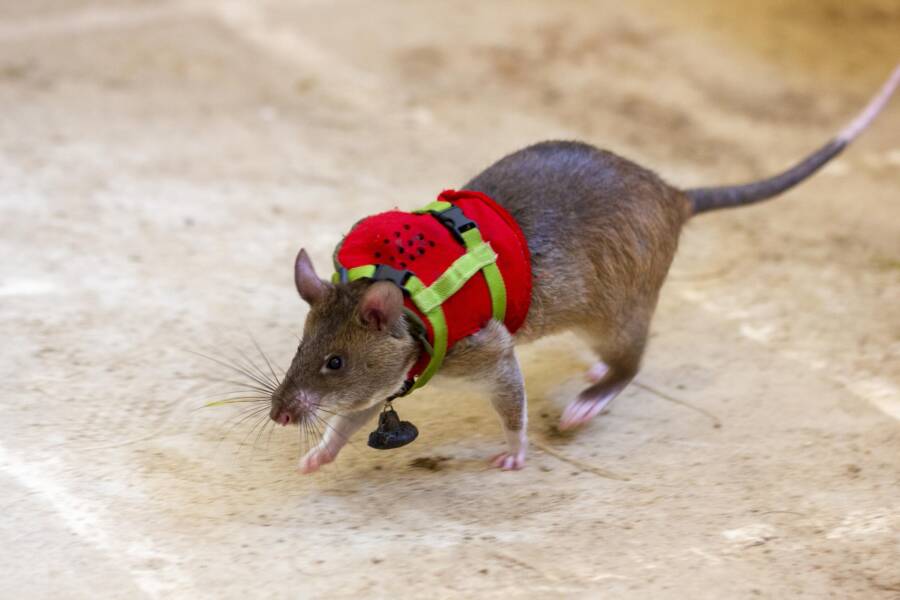 Some people might feel their skin crawl when they see a rat, but Kean insists that the rodents haven’t earned their bad reputation. “There is a misconception they are dirty and unhygienic,” she told Newsweek. “They are well looked after with us, they are sociable animals.”

Kean was originally interested in primate behavior but found herself drawn to rats’ intelligence and ability to learn. According to Newsweek, 170 rats are being trained for a variety of tasks, including detecting land mines and sniffing out diseases like tuberculosis. The seven rats that Keans trained took just two weeks to understand their tasks.

And, next, Kean’s earthquake rescue rats will be put to the test. Though they’ve only navigated mock debris so far, she plans to take her trained rescue rats to earthquake-prone Turkey to see if the rodents can help save people trapped in the rubble.

“We have not been in a real situation yet; we have got a mock debris site,” she explained to Newsweek. “We hope it will be implemented, we are partnered with a search and rescue team in Turkey. It would just be a case of as soon as an earthquake happens, arranging the transport.”

If the rats are effective in a real earthquake and can navigate real debris, then Kean’s program might revolutionize search and rescue techniques. 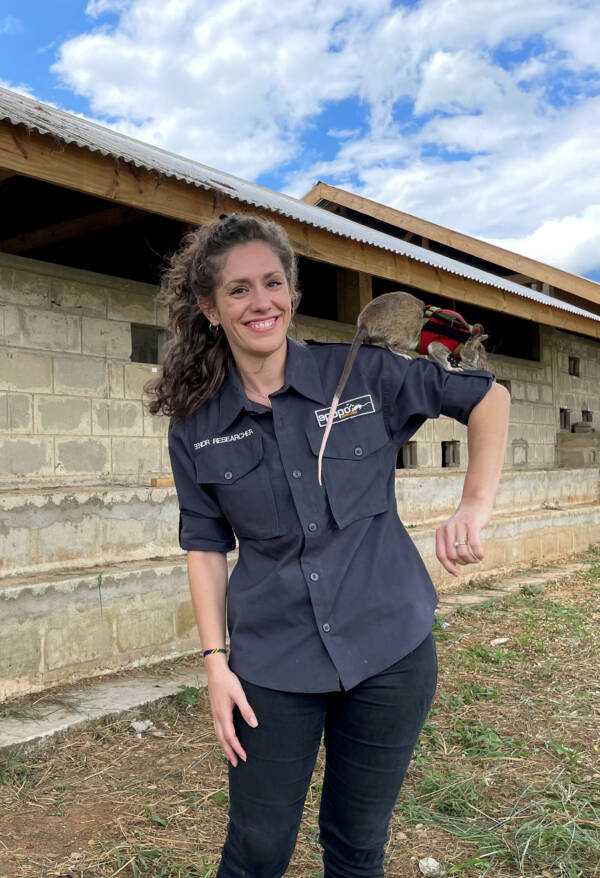 TwitterDr. Donna Kean with one of the “hero rats.”

According to the BBC, people can usually survive anywhere from a couple of days to a couple of weeks in an earthquake’s rubble, depending on how much air they have, if they’re injured, and if they’re able to find water. One man in Haiti survived for weeks in the rubble after drinking sewage water.

And rats could make rescuing people trapped in rubble easier by locating survivors and notifying first responders on the ground. It’s a job, Kean, says, that the rodents seem uniquely suited to perform.

“They are very good at surviving in different environments,” she told Newsweek, “which just shows how suitable they are for search and rescue work.”

So if you’re ever trapped in earthquake rubble, it may be the beady eyes of a rat with a backpack — and not a dog or a human — that lets you know that help is on the way.

Article thanks to allthatsinteresting.com